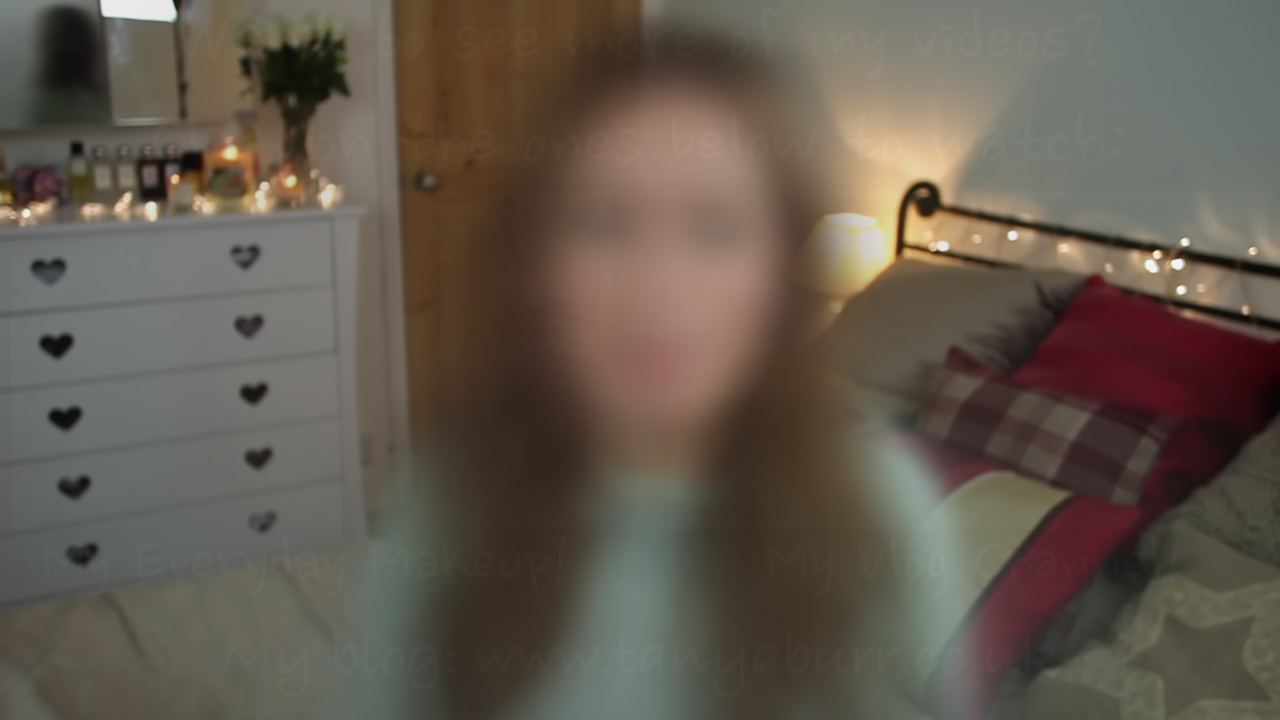 In the early 2010’s the first “big” vloggers arrived, using statically placed camera’s, talking to their audience. I was triggered by the moving person and the (sometimes a bit strangely chosen) background. Their vlogs pouring over you as a blur of thoughts, ideas and words. I tried to capture that blurryness by averaging all video frames from their vlogs, resulting in a blurry face and a sharp background. For me this image closely resembles the phenomenon of vlogging itself. Volatile. Translucent almost. Against a sharply defined cultural or social and temporal background.